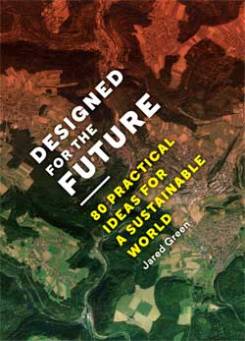 Available from these Sellers 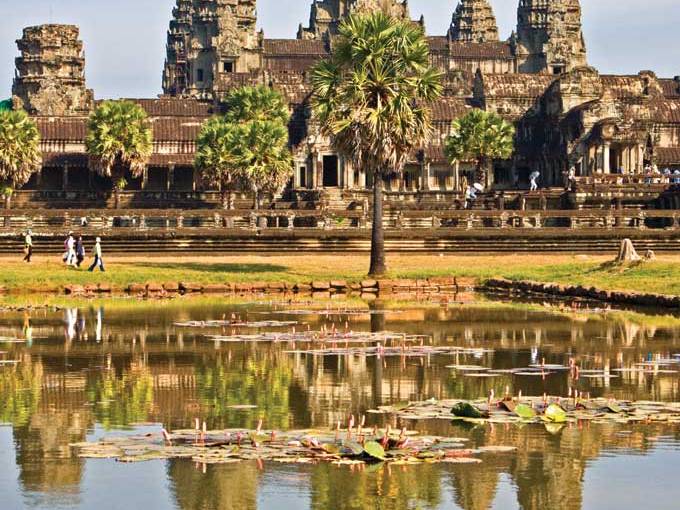 Connect achitecture to the natural world.

I’m inspired by Angkor Wat in Cambodia. Angkor Wat is beautiful because its architecture is deeply connected with the natural world. Even in its ruined state, Angkor Wat is an optimistic place. This temple complex, which was built in the twelfth century, is the largest on earth. In the preindustrial era, Angkor City was actually the world’s most populated city.

The temple complex is supported by a hydraulic engine—eastern and western pools, which are called barays. They are entirely handmade. While the eastern baray is now dry, the western one still holds acres of water. The western baray is larger than Central Park in New York City.

Khmer culture prospered between the tenth and fifteenth centuries because the Khmer were wise stewards of a precious natural resource: water. Khmer culture is a monsoon one. Even their calendar is arranged around the cycle of wet and dry periods. Angkor Wat’s pools, which were imbued with a spiritual quality, were built so that an extra crop could be grown in the dry season.

But some experts believe the pools were also built because of Cambodia’s extremely hot climate. The pools function as evaporative cooling towers or plate heat exchanges, creating cooling breezes. Buildings are oriented to block out the harshest sun, while deep-shaded walkways provide access to the stone temples, which are hollow with a narrow aperture at the top. Breezes then move across the pools down the pathways into the holy centers of temples, which are basically thermal chimneys. Essentially, the Khmer created air conditioning.

We are really just beginning to understand the complex geometry and proportions of Angkor Wat.

Rick Cook is founder and principal of Cook + Fox.

This is an excerpt from Designed for the Future: 80 Practical Ideas for a Sustainable World by Jared Green, published by Princeton Architectural Press, reprinted here with permission of the publisher.